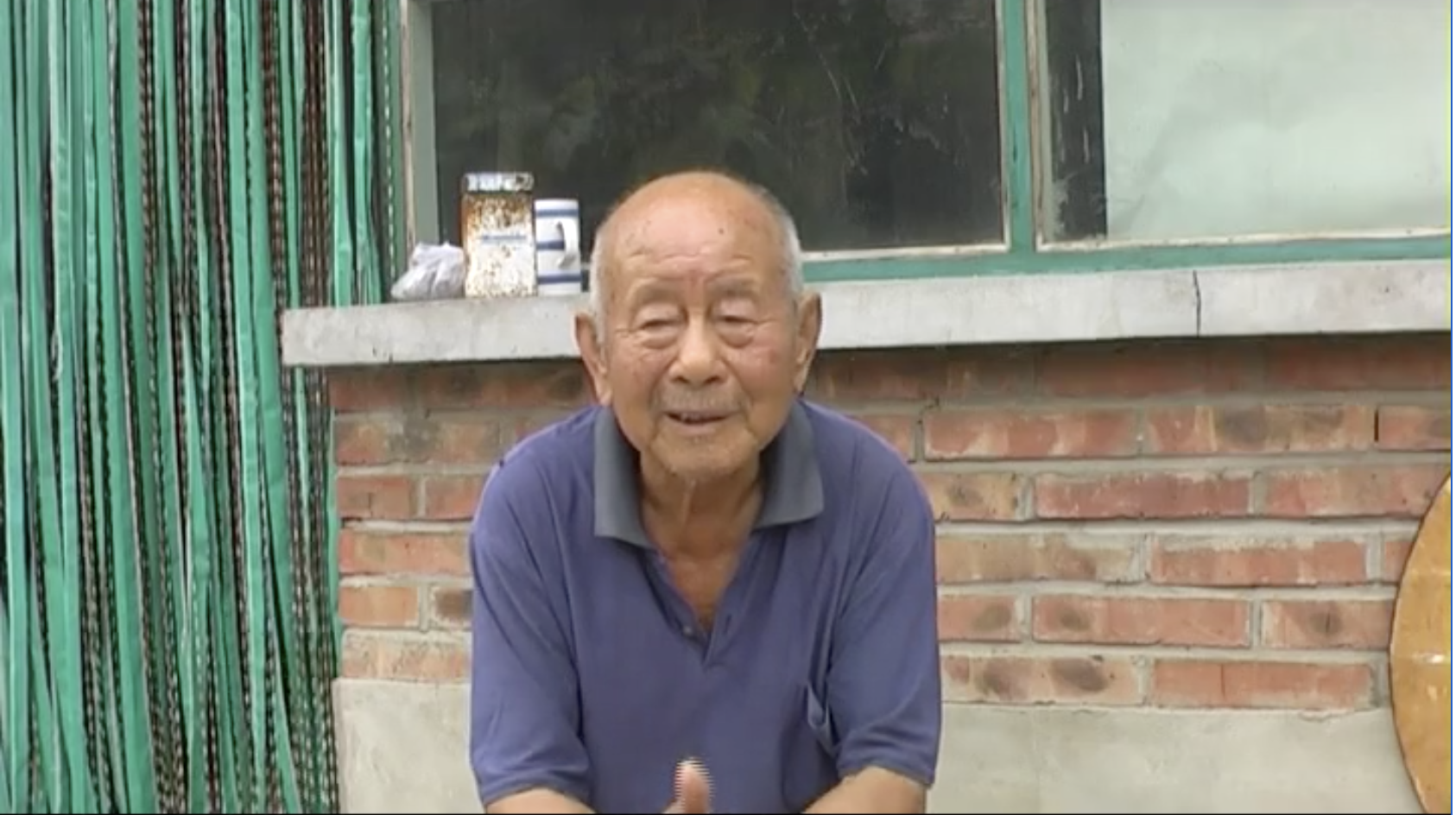 Rong Shutang (b. 1920) is a resident of Shaziying Village, Yang Town, Shunyi District, Beijing and he was a teacher before retirement. In this interview, Rong recalled what happened before the Liberation and during the Land Reform as well as the later checkup. During the Sino-Japanese War, there were Red Eye Army who claimed to fight against Japanese but in fact were just bandits with secret relationship to the Communist party. The Communist party did not arrive in the village until 1937. Ever since then, they always held secret meetings with poor people in the evenings. During the Land Reform, many people had to forgo and move out of their own places for collectivization, but there was no standard criteria. Whoever refused to follow the orders would be beaten up. Many teachers, including Rong himself suffered ill-treatment during the checkup—wrongly accused, beaten up and even beaten to death.